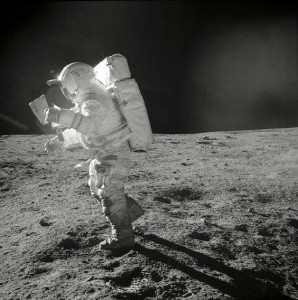 This was the new frontier, our own Wild West now tamed, that exploration concluded, we were setting out on the imaginary path implanted in our young minds by those old style black and white Buster Crabbe “Buck Rogers” flicks.  But this was the real deal, we were really going to do it. END_OF_DOCUMENT_TOKEN_TO_BE_REPLACED 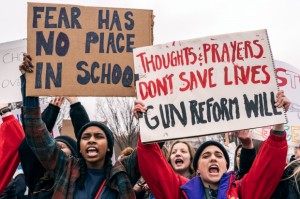 They came in buses and cars on July 9, 2019, the day scheduled for the General Assembly to take action. END_OF_DOCUMENT_TOKEN_TO_BE_REPLACED 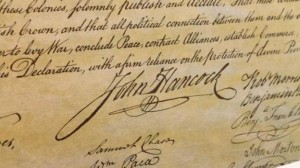 Our declaration of independence declared, “Governments are instituted among men, deriving their just powers from the consent of the governed.” END_OF_DOCUMENT_TOKEN_TO_BE_REPLACED