Congressman Frank Wolf’s hatred for China is transparent to people who know technology and follow the business pages. In late March, Wolf wrote a press release warning of the perils of Huawei’s wireless devices and telecom equipment. The equipment “may be subject to espionage“, Wolf cried. He must know that U.S. legislation referred to as CALEA mandates espionage. If the equipment didn’t provide the capability to snoop, it couldn’t be sold in the U.S. I guess Chinese companies are just SOL. Next time, Wolf should come up with a better, less transparent excuse to shield him from accusations of sinophobia. 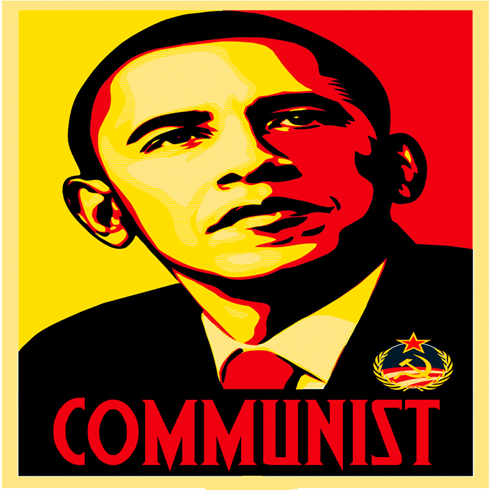 Congressman Wolf's image of the administration

There is a political side to this. He wants to brand the Obama administration “pro-communist” and soft on security and he’ll sacrifice free-trade and laissez faire capitalism in the process. Now, he wants to create a class of patent that our larger more intrusive big brother government will snatch off the market. He calls them “economic security” patents. Bloomberg Business rips him a new one for this incredibly dumb idea. ‘“It’s ridiculous. Absurd,” says Robert Stoll, who ran the agency’s patent applications office before retiring in January.‘ The article goes on.

Each year the patent office is flooded with about half a million applications. The agency would have to figure out which of those to pluck out for secret status. Companies spend millions trying to divine which products will be hits and which will flop—it’s hard to imagine the government’s crystal ball would be any better.

I can’t understand why voters don’t see through Wolf’s (and the rest of the Republican’s) government is good/ government is bad schizophrenia. Government reformers, like many on Loudoun’s Government Reform Commission generally agree that the private sector is more efficient and innovative than government. I believe Ken Glozer said “I worked for OMB and I know how screwed up government can be.” That’s right. It’s really screwed up when powerful Congressmen dictate policy because of deeply held  cold war ideological obsessions. Not only do businesses want to patent their work here. They also want to patent it in China. Then the Chinese government will protect it too. VA 10th CD “job creators“, beware, you’re represented by an unhinged, hateful ideologue who may hurt your bottom line.