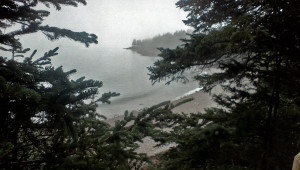 I went for a morning run in Owl’s Head, Maine, along the Northern coast, in the light cool rain – and no one was on the roads or the paths through the woods.

In the difficult places, in the woods along the waters of Owl’s Head, you have to pause to walk or run slowly, to move more carefully.

In this way, alert to a trip or a fall, I found inch high purple orchids, slightly agape, hanging in an array, against a seeming wall of wide green leaves and stems.

There were large patches of soft green-white moss beneath my foot fall, and tender fibrous growths clustered on obstructing over-hanging limbs.

Where there wasn’t moss on the forest floor, there was what had once been vibrant flora, flattened dead tree limbs, pressed moist leaves and branches, fallen by age or wind or the brush of a deer, or even another human passerby.

You had to dodge and tip toe carefully past swollen tree roots snaking across the narrow path, holding fast the earth below, knitting together what had been proudly strewn about the walk way over time.

Last week, there were leaves already turning to bright colors, ferns bordering the dark woods beyond, where there were shimmering shapes in the near distance in the morning’s soft wet breeze.

There were open air views from within the woods, indeed a vast dramatic expanse, when you looked out from the forest, to peak from the paths, as you turned around this or that deciduous column in the natural cathedral that held you close, reminding you, you have to do more of this.

There were the waters far below the cliffs, ebbing and flowing away, in rolling translucent waves of softly-changing colors, in elongated pools of blues, and greens, sometimes almost black, with silvery highlights, all the way eastward toward the gray morning light.

The moist air filled you up, opening your lungs, almost as effectively as a shot of espresso.

And it was quiet, except for the sound of the surf and the leaves and the trees brushed by the wind.

Man more and more exists separate from this entwining connection with nature that can make us whole and authentic. END_OF_DOCUMENT_TOKEN_TO_BE_REPLACED 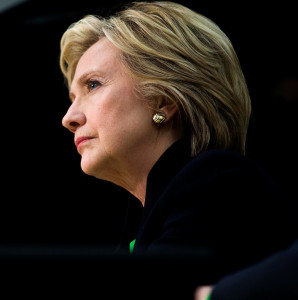 This year there is a pathogen loose in our politics preaching division and disunity and hate and intolerance.  END_OF_DOCUMENT_TOKEN_TO_BE_REPLACED 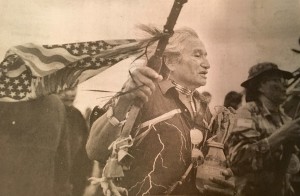 Last Friday, U.S. District Judge James E. Boasberg denied the tribe’s demands to stop the pipeline, saying that the tribe had failed to show “it will suffer injury.”  In what alternate universe is the risk that a critical water source may be destroyed not a cognizable “injury?”  END_OF_DOCUMENT_TOKEN_TO_BE_REPLACED 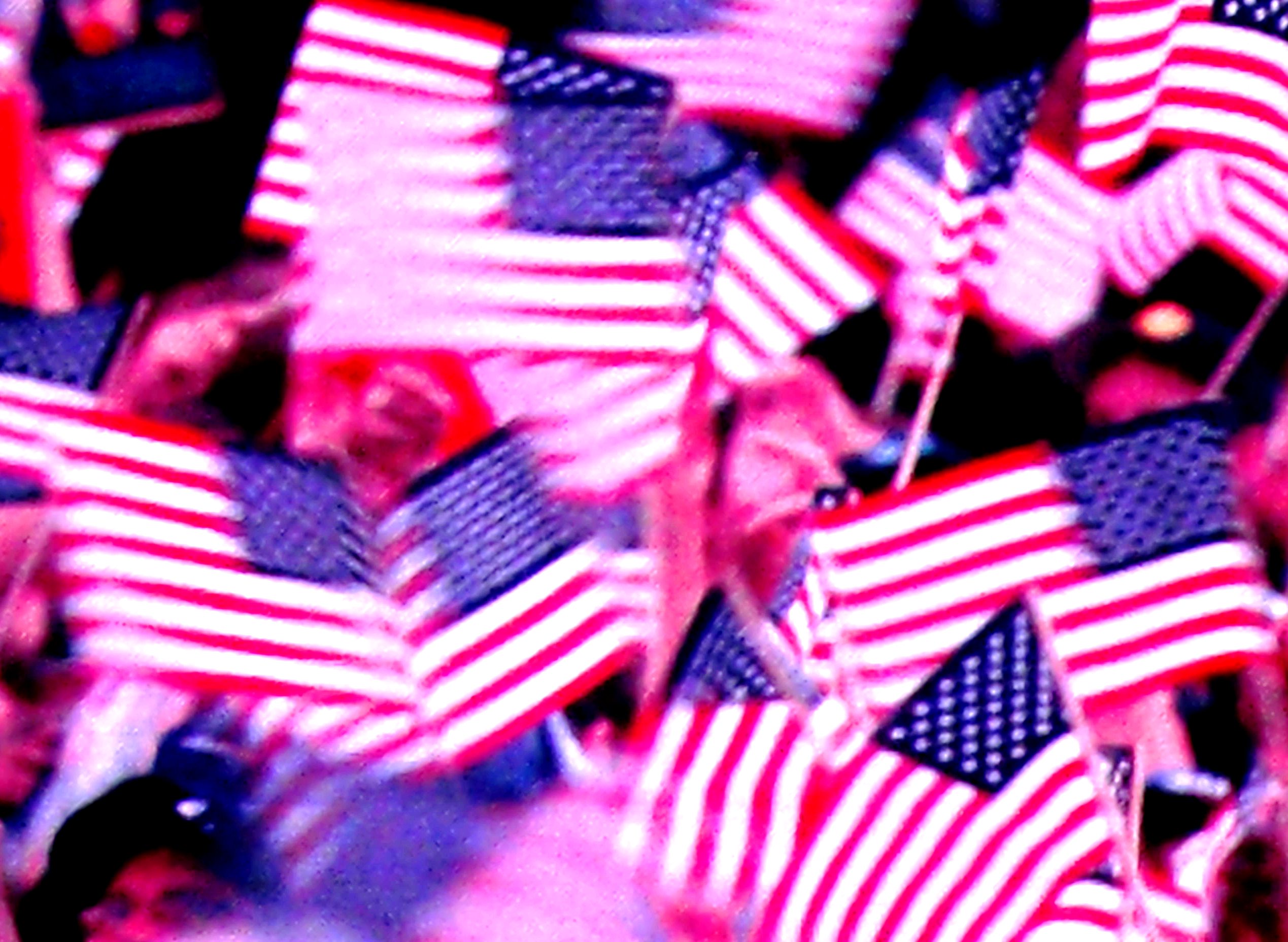