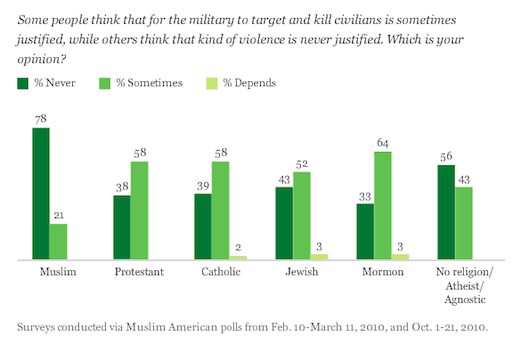 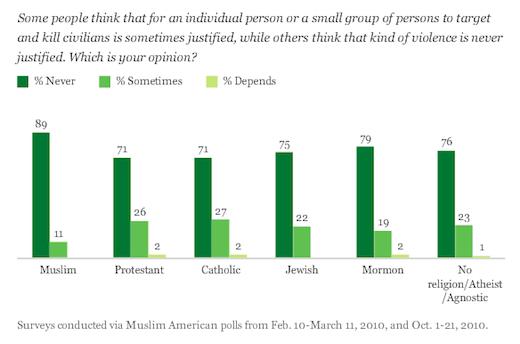 There goes that darned reality-based world again, ruining everything.

Then later in the week there was the faux outrage generated over an incident in which the Vice-President either did or didn’t use the word “terrorist” to describe the figurative, in the sense that they didn’t have actual guns held to anyone’s actual head, hostage-taking behavior of certain House Republicans over the debt ceiling bill. One can completely understand this panicky reaction when one considers House Republicans’ own statements with regard to their own figurative, in the sense that they really, truly, didn’t mean it that way, terrorism:

Last year, Rep. Steve King (R-Iowa) said he could “empathize” with a terrorist who flew an airplane into a building on American soil.* The year prior, shortly after President Obama’s inauguration, Rep. Pete Sessions (R-Texas) said if the Democratic majority didn’t allow Republicans to influence policy debates, the GOP would have to emulate the “insurgency” tactics of “the Taliban.” Sessions, a member of the Republican leadership, added, “[W]e need to understand that insurgency may be required,” and that if Democrats resist, Republicans “will then become an insurgency.” The Taliban, he went on to say, offer the GOP a tactical “model.”

Come on, guys. Stop making it so easy.

2 thoughts on “Sticks and stones”