“No person shall be deprived of life, liberty or property without due process of law.” (excerpt from the Fifth Amendment)

All I can say is “God Bless You, Congressman Wolf.” I’ve been crying in the wilderness for years about your so-called human rights record. The fact is that you don’t believe in human dignity. You believe in “some humans’ dignity,” the dignity that extends exclusively to your political base. I discussed your discriminatory “religious” conviction here, and there is so much more.

No offense, Congressman, but there is an ugly wind of hate in this county, and you seem to be the chief community organizer and fundraiser. You built the hate in this county. I wish you the best of luck. In fact, I hope that you can convince the entire Republican delegation to sign on to your legislation. I wish you well. 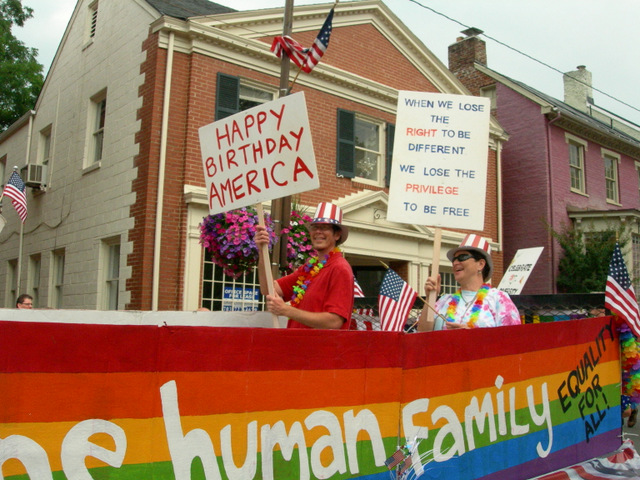