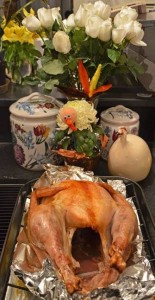 When we asked a local Lovettsville resident what he was doing for Thanksgiving, he said he was going to be with his mother-in-law, and family.

Not everyone, however, is with his or her family or loved one.

The service men and women we so recently celebrated may be abroad in theaters of war and at risk. They won’t be sitting down with their family at home.

Even here on the home front, it is true we have those separated from family and friends by obligations at work, the expense of travel, perhaps illness, maybe they are in a hospital recovering, or told they shouldn’t travel, and an array of circumstances too varied to imagine or recount.

This separation doesn’t mean that they have nothing to be thankful for.

Despite time and distance and obligation and whatever has caused separation this season, they still have each other to cherish, know they are loved, draw strength and meaning from their connection, what they were for each other in the recent and distant past, and the knowledge that they will be together again.

There is another group of people we cannot overlook on Thanksgiving, who have little to be thankful for, the homeless and the hungry.

We cannot celebrate ourselves without giving these poor souls hope.

Nor can we ignore the fact that the plight of the homeless and hungry is not limited to a single day.

We should especially be aware, as the days grow cold and the morning sun burns off the frost, what the homeless and hungry shall suffer.

In the good book, in Ezekiel, we are encouraged to be “given [of our] bread to the hungry.”

We should not be prideful that we are better if we have food or a home. We should make it part of our thanks to be giving to others.

We are soon upon the season when we celebrate in an annual rite of passage a young couple that could not find a home to give birth to a small child. In this timeless story, there was no room at the inn. Matthew wrote how -“Foxes have dens and birds have nests, but the Son of Man has no place to lay his head.” Nor do many of our sick and poor have a place to lay their heads. If you truly believe we are made in “his image,” then how can anyone not care to help the homeless? END_OF_DOCUMENT_TOKEN_TO_BE_REPLACED 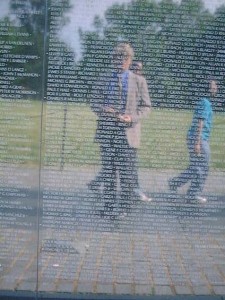 There was legitimate unease with the Board’s cronies in construction and development who contributed heavily to Board members. END_OF_DOCUMENT_TOKEN_TO_BE_REPLACED 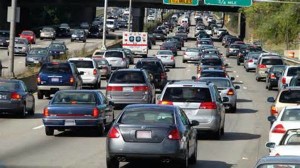 It’s one thing to modify personal behavior with a salutary public policy such as carpooling; it’s quite another, however, to “license” the violation of that sound policy for a fee. END_OF_DOCUMENT_TOKEN_TO_BE_REPLACED