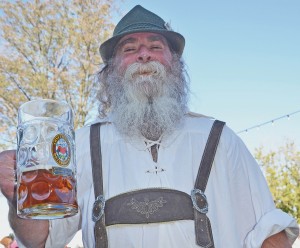 There have been various defenses for those offending individuals, corrective steps have been taken, fixing the sign, banning the cursing finger-pointing woman from Andy’s Restaurant, but these remedies only go so far, and they do not alter the offending incidents themselves, no matter how promptly these incidents were corrected by other responsible citizens. END_OF_DOCUMENT_TOKEN_TO_BE_REPLACED