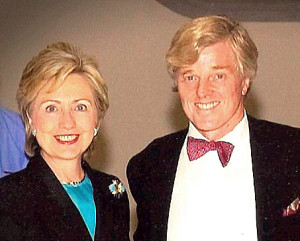 It’s an encouraging shift toward equal rights this year that more men found they could hear what Hillary had to say.
END_OF_DOCUMENT_TOKEN_TO_BE_REPLACED