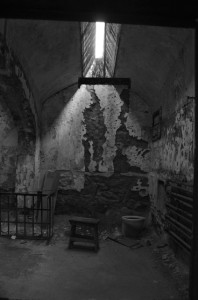 These are the shadows on our public wall that we stare at day by day. END_OF_DOCUMENT_TOKEN_TO_BE_REPLACED