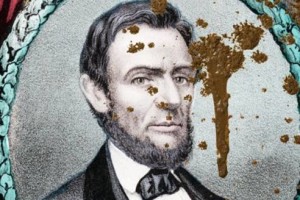 My central complaint, however, is that not only did we have a dismal set of wannabe nominees across the nation in both parties, judging by their arguments, but also that no one addressed the most significant argument to be considered throughout this dismal election cycle – How exactly are we going to make these partisans, and the conflicting branches of government, and the objecting states, roll up their sleeves and work together after the election? END_OF_DOCUMENT_TOKEN_TO_BE_REPLACED