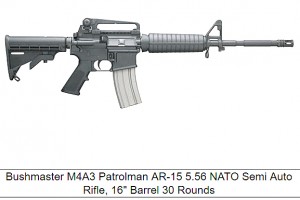 Nor to anyone else. END_OF_DOCUMENT_TOKEN_TO_BE_REPLACED 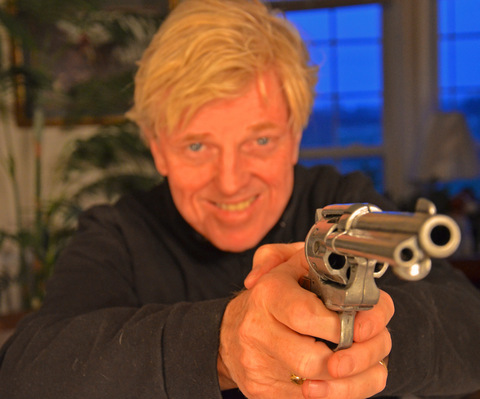 So I came to the hand gun capitol of the world, Virginia, where a man can wrap his hand around a gun and carry it almost anywhere. I could feel the air fill my lungs with liberty when I crossed the Potomac.  This is a place that understands the Second Amendment. END_OF_DOCUMENT_TOKEN_TO_BE_REPLACED 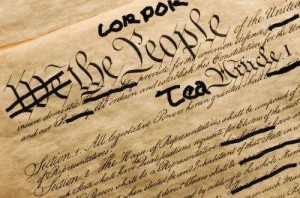