Thomas Jefferson once said, “A nation that expects to be ignorant and free expects what never was and never will be.” END_OF_DOCUMENT_TOKEN_TO_BE_REPLACED 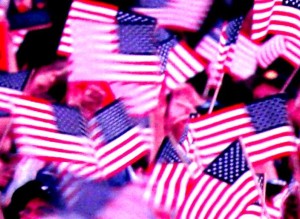