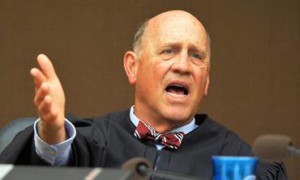 Test erasures had become more obvious, year to year, and this is true across the nation.  An investigation of the Atlanta system uncovered 44 schools cheated, and 200 educators.  35 educators were indicted, cuffed, and pictured in perp walks, like they were the Mob’s “Teflon Don,” John Gotti. END_OF_DOCUMENT_TOKEN_TO_BE_REPLACED