Since when did a democratically elected official’s oath in the House and Senate become, “I will do what I want in your best interests even if you voters don’t understand how good this is for you?”

We have elected representatives from Virginia and across the nation who are telling us they are going to disregard what we’re telling them – and vote to attack Syria anyhow.

They treat us like children to whom they’re administering castor oil. END_OF_DOCUMENT_TOKEN_TO_BE_REPLACED 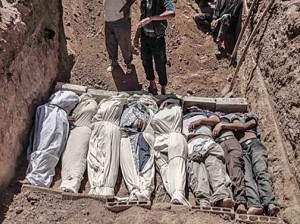 We have no problem if either side in Syria blows up women and children with bombs and bullets. END_OF_DOCUMENT_TOKEN_TO_BE_REPLACED 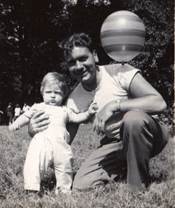 We insist our wars are honorable because we are fighting for individual freedom but those we would “save” all too often recoil at the definition of “freedom” we seek to impose. END_OF_DOCUMENT_TOKEN_TO_BE_REPLACED