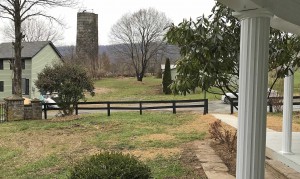 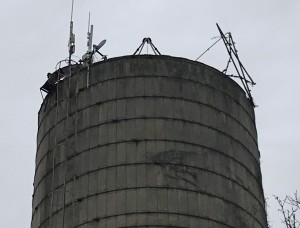 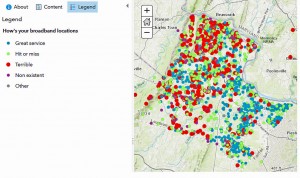 When you go to that address (url) now, you will find a map and an array of only blue dots and no legend as to what the blue dots represent.  END_OF_DOCUMENT_TOKEN_TO_BE_REPLACED