From last Friday through the weekend, our nation’s airports were in disarray with government agents offering no resistance to Mr. Trump’s lawless fiat.  END_OF_DOCUMENT_TOKEN_TO_BE_REPLACED 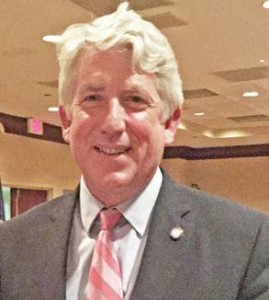 Mark came away optimistic that we are going to bend toward equal protection and individual liberty nation-wide. END_OF_DOCUMENT_TOKEN_TO_BE_REPLACED