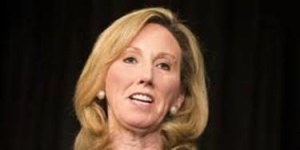 In 2012, when Barbara was in the General Assembly, she voted for a bill to require women to undergo transvaginal ultrasounds before having an abortion; she sought to discourage abortions. END_OF_DOCUMENT_TOKEN_TO_BE_REPLACED