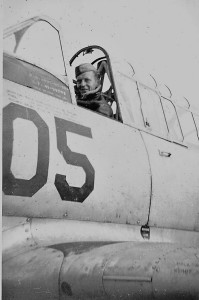 But would you do it for a nation-state hell-bent on exploiting the resources or citizens of another nation?  END_OF_DOCUMENT_TOKEN_TO_BE_REPLACED