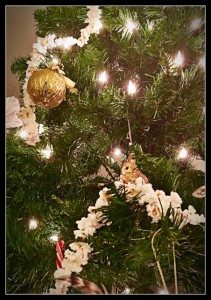 That adoption of the rites of other religions appealed to my political understanding, but it also depreciated what many insisted to be true, that the Christian was the one true faith, although it’s challenging to know which sect of Christianity we’re talking about – the Roman Catholic, Anglican, Protestant, Baptist, Lutheran, Fundamentalists, Pietism, Evangelicalism, Pentecostalism, Latter Day Saints, Eastern Orthodox, or Gnosticism.  END_OF_DOCUMENT_TOKEN_TO_BE_REPLACED