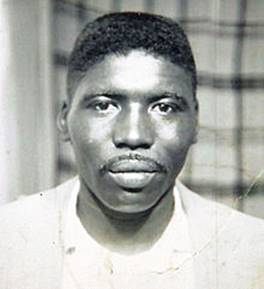 King also said that Jimmie Lee “was murdered by the irresponsibility of every politician, from governors on down, who has fed his constituents the stale bread of hatred and the spoiled meat of racism.” END_OF_DOCUMENT_TOKEN_TO_BE_REPLACED