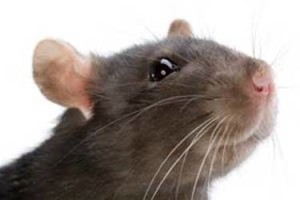 Other communities have recoiled at such law enforcement techniques. In Boston, the community started wearing t-shirts that read, “Stop Snitchin’.’” END_OF_DOCUMENT_TOKEN_TO_BE_REPLACED