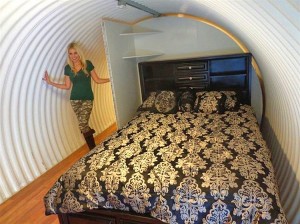 Many discount these expressions as impulsive. END_OF_DOCUMENT_TOKEN_TO_BE_REPLACED

Our leaders take the corporate contributions of fossil fuel predators and vote their way, insisting that we not trust our senses that that’s what they are doing, even as they do it at the cost of our health and safety and survival.  In the bargain, they stall cleaner, safer renewable energy sources. END_OF_DOCUMENT_TOKEN_TO_BE_REPLACED