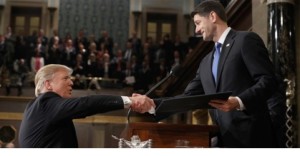 For example, Lovettsville’s Eden Reck, 10 years old, reportedly has had 40 hospitalizations in her life, because of life-threatening genetic conditions.  Obamacare assures her family that she will continue to be treated.  The lifetime cap eliminated by Obamacare means her three siblings will now be at risk for the $1 Million lifetime cap she might exhaust for her care alone. END_OF_DOCUMENT_TOKEN_TO_BE_REPLACED

It’s as if millions of teabaggers suddenly cried out in terror and were suddenly silenced.#Obamacare