Some are amazed that this attack on Justice Kavanaugh has prompted dissent.  Really?  The day after Mr. Trump’s inauguration, women marched on Washington to protest Mr. Trump’s callous disrespect for women.  Mr. Trump could have chosen a nominee without Kavanaugh’s shortcomings but Trump cared more that this nominee might also protect him from the ongoing Mueller investigation. END_OF_DOCUMENT_TOKEN_TO_BE_REPLACED 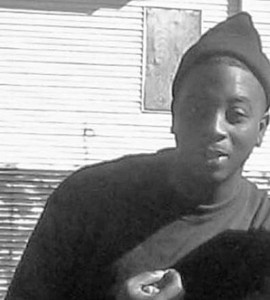 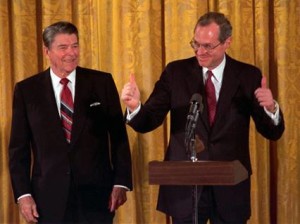 The Senate’s refusal to meet its constitutional obligation has allowed us to see how the independence and function of the Supreme Court shall be compromised. END_OF_DOCUMENT_TOKEN_TO_BE_REPLACED

END_OF_DOCUMENT_TOKEN_TO_BE_REPLACED

We didn’t expect President Barack Obama, the constitutional law professor, to go back on his campaign promise to make a course correction to cure the over-reaching of the Bush Administration.

We were foolish to expect better.

Without regard to partisan coloration, our public officials and our government just can’t stop poking their noses into our private papers and communications.

The Fourth Amendment, by which we are purportedly protected, guaranteed we’d be secure” in our “persons, houses, papers and effects, against unreasonable searches and seizures.”

This guarantee has been rendered almost meaningless by the actions of our government from the federal to the county level.  Applications to search and seize are routinely approved by magistrates and judges.  The basis for the government’s searches are often kept secret. END_OF_DOCUMENT_TOKEN_TO_BE_REPLACED