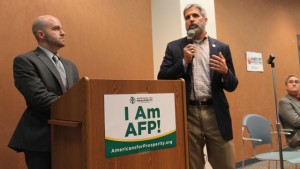 This pay-to-play phenomenon appears to be the rule, as evidenced by the fact that candidates raise millions to get jobs that pay less than two hundred thousand dollars. END_OF_DOCUMENT_TOKEN_TO_BE_REPLACED