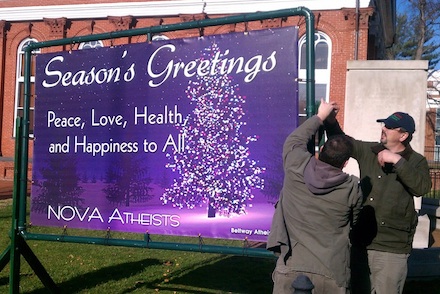 31 thoughts on “Does this look like hate speech to you?”