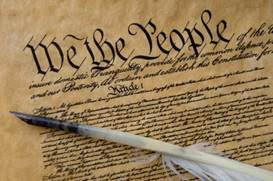 The worst aspect of this dystopic demagoguery, so misleading in concept and execution, is that these “leaders” are indifferent to the devastating effect on the nation’s character, on how we may continue to make the historical claim that we are the land of the free and the home of the brave. END_OF_DOCUMENT_TOKEN_TO_BE_REPLACED 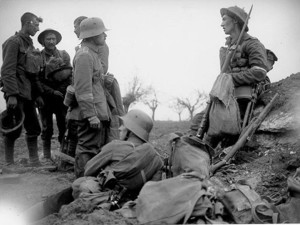 German and British Troops together in “No Man’s Land”

About 100 years ago, somewhere in Flanders, in the Northern region of Belgium, there was singing in watery and flooded muddy pastures and trenches.

World War I had been underway for four months and it had wrongly been anticipated at the outset of the war that it would all be over in time for Christmas.  But it wasn’t.

Pope Benedict XV had suggested a truce for Christmas in early December, and the Germans had agreed but the British, French and Russians refused.

British and German troops were entrenched in parallel lines opposite each other, guns at the ready, under miserable conditions, with a patch of “No man’s land,” separating them north and south, each nation-state’s troops “carefully taught” as to the fierce enemy that they were sworn to shoot and kill.

On Christmas Eve, the Germans placed Christmas trees with lit candles along the front.

It is most often said that a German, who spoke English, was the first to say, after some banter, “Tommy, you come over and see us.”  But the British said, according to one report, “Fritz, you come here.”

Soon they were standing together, in the middle ground, not on either side, amidst the wiry entanglements that separated them, in “No Man’s Land,” talking like they’d known each other for years, lighting each other’s cigarettes, trading pictures and buttons, comparing places they’d been in each other’s country.  They even engaged in soccer games on Christmas Day in the “No Man’s Land” that had been their killing field.  No commanding officer approved this Christmas truce.  Indeed, they opposed it.  But it went on for days and 100,000 “fighting” men from the British and German front participated.

In 1930 in the British Parliament, a British participant from 1914, Murdoch M. Wood, said, “The fact is that we did it, and I then came to the conclusion that I have held very firmly ever since, that if we had been left to ourselves there would never have been another shot fired.”

We are in that special season now, and we should take the sentiments of compassion and charity that we now celebrate into the rest of the year and that, rather than a retreat or truce from the hard life that can so suffocate what’s best about us, extend this season into the rest of the year, into everything else that we do, and resolve that this New Year it won’t be just losing a few pounds but shedding distrust for the possibility that we can do better in so many ways, as Murdoch Wood said, if left to ourselves, if we foster what’s best about ourselves, how we are in the best time of the year, in this season when the light and illumination grow day by day. 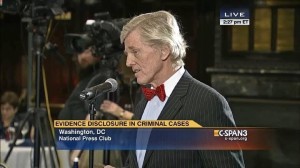 Judge Kozinski went further and said that there are too many “rogue investigators and forensic experts.” You’ve seen the reports of various federal and state labs impeached by bad practices and outright fraud including how the FBI estimated that over ten thousand cases going back to 1985 involved lab misconduct. END_OF_DOCUMENT_TOKEN_TO_BE_REPLACED

The average High School student knows that carbon dioxide is a gas unlike oxygen or nitrogen; that it’s not transparent to sun light, and that it blocks and traps infrared light rays when reflected back from the earth. END_OF_DOCUMENT_TOKEN_TO_BE_REPLACED 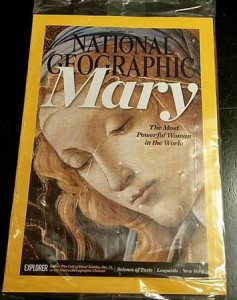 The Aryan image of this strawberry blonde Mary looking more like Cate Blanchett, rather than the more likely image of an historic Mary, perhaps olive skinned and dark haired, is unworthy of Geographic’s past amazing journalism, printed and photographic. END_OF_DOCUMENT_TOKEN_TO_BE_REPLACED