According to coastal geologists, storms, development, and sea level rise have caused sections of this 200-mile island chain we know as the Outer Banks to collapse.  Shifting sands, new inlets, newly formed ecosystems are transforming the banks.  More houses on spindly stilts now rest in the surf.  END_OF_DOCUMENT_TOKEN_TO_BE_REPLACED

Our leaders take the corporate contributions of fossil fuel predators and vote their way, insisting that we not trust our senses that that’s what they are doing, even as they do it at the cost of our health and safety and survival.  In the bargain, they stall cleaner, safer renewable energy sources. END_OF_DOCUMENT_TOKEN_TO_BE_REPLACED 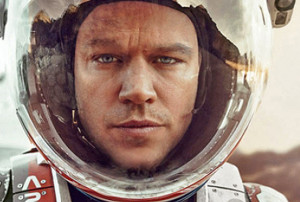 It took more than twenty years for nations around the world to agree to an approach, and Mr. Trump preferred instead to join Syria and Nicaragua in dissent from that approach, with a thumb in the eye and thug shove to every other nation who might have believed we were all in this together to save the planet.  END_OF_DOCUMENT_TOKEN_TO_BE_REPLACED

The average High School student knows that carbon dioxide is a gas unlike oxygen or nitrogen; that it’s not transparent to sun light, and that it blocks and traps infrared light rays when reflected back from the earth. END_OF_DOCUMENT_TOKEN_TO_BE_REPLACED