According to coastal geologists, storms, development, and sea level rise have caused sections of this 200-mile island chain we know as the Outer Banks to collapse.  Shifting sands, new inlets, newly formed ecosystems are transforming the banks.  More houses on spindly stilts now rest in the surf.  END_OF_DOCUMENT_TOKEN_TO_BE_REPLACED 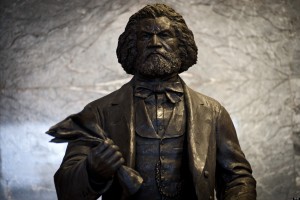 These revelations contrasted sharply with what Kevin had been taught about blacks in school.  “In our Loudoun County school text book,” Kevin said, “they pictured blacks as families of slaves, the few pictures they showed, and all I could see was pain and suffering.  I was embarrassed, and it brought upon me a sense of shame.” END_OF_DOCUMENT_TOKEN_TO_BE_REPLACED