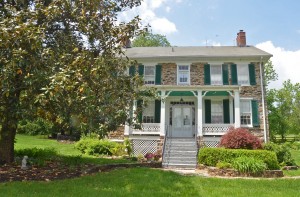 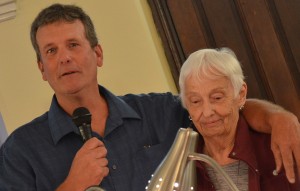 In the 1750s, John George signed a lease obligating him to maintain the land. END_OF_DOCUMENT_TOKEN_TO_BE_REPLACED 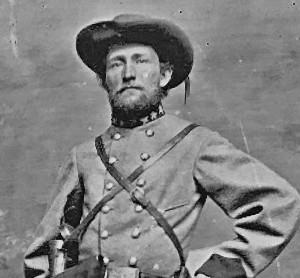 After the war, he practiced law and lived in Warrenton, Virginia.  Many have appeared in the same courthouse where Mosby argued causes.  Mosby was, however, harassed after the war, some tried to kill him, but what was surprising was that General Grant granted Mosby an exemption from arrest and guaranteed his safe conduct and Mosby wrote that otherwise he “should have been outlawed and driven into exile.” END_OF_DOCUMENT_TOKEN_TO_BE_REPLACED 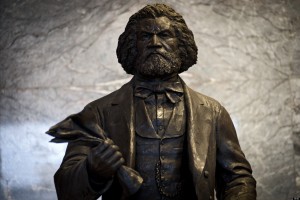 Kevin Dulany Grigsby, a Loudoun native, believes his black ancestral heritage from the Civil War has been overlooked, invisible in Loudoun County, particularly how Blacks fought for the Union. END_OF_DOCUMENT_TOKEN_TO_BE_REPLACED