This militarization of our local police forces is most shamefully on display in Ferguson, Missouri.  END_OF_DOCUMENT_TOKEN_TO_BE_REPLACED 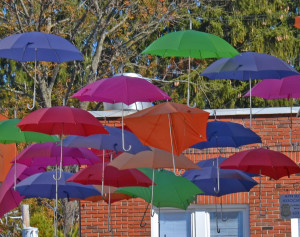 The dilemma for families that want to save is that they likely owe in debt at a higher interest rate than what they can get saving their money.  From 1990 to 2008, the nation’s citizens were convinced, Benjamin Franklin’s advice to the contrary notwithstanding, that being a borrower was not so bad.  Unfortunately, if a nation’s citizens don’t save, then the nation has to borrow from other nation-states who do save. END_OF_DOCUMENT_TOKEN_TO_BE_REPLACED 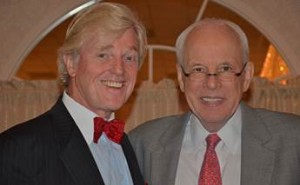 You really should read the bill as most members of Congress never did; there were only two copies of the bill available at the time of the vote. END_OF_DOCUMENT_TOKEN_TO_BE_REPLACED

Turns out, Rep. Weiner is aptly named. Very disappointing. I had a lot of respect for him, and he seemed to be a genuine advocate for causes I believe in.

So far, they’ve tackled: removing funding from Metro; medicaid payments for abortions; taking away funding for basic women’s health care (pap smears and breast exams); and taking away enforcement power from the EPA.

But they haven’t even begun on a single jobs bill.

Weren’t jobs their biggest priority back in November?

The “powerful member of Congress” was Frank Wolf. END_OF_DOCUMENT_TOKEN_TO_BE_REPLACED

END_OF_DOCUMENT_TOKEN_TO_BE_REPLACED 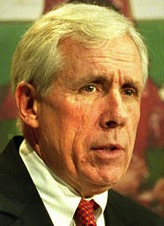 That change in circumstance is this: in previous cases in which the Justice Department has defended DOMA, the level of scrutiny had already been established by precedent in those courts. In these new cases, it has not. Therefore, anyone in the position of defending the law in these cases must first establish that the lowest level of scrutiny – rational basis review, which basically means that the government doesn’t have to come up with a reason for the discrimination in question – is the appropriate one. What the Justice Department is saying is that they don’t think that can be done anymore, given the changes in the legal landscape since the passage of DOMA in 1996 – but that Congress is welcome to try to do so if that is what they want to do.
END_OF_DOCUMENT_TOKEN_TO_BE_REPLACED