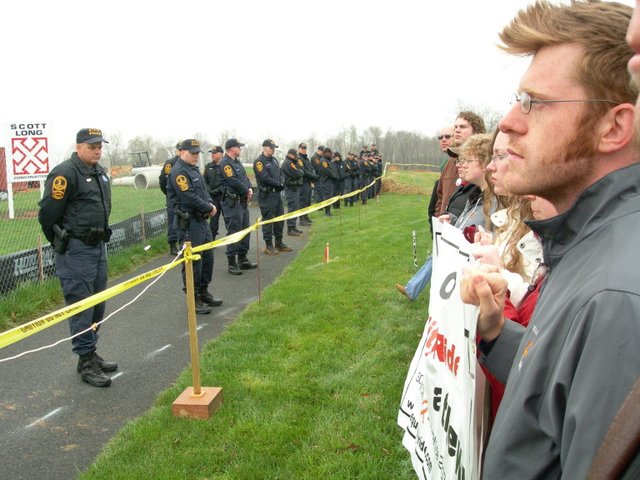 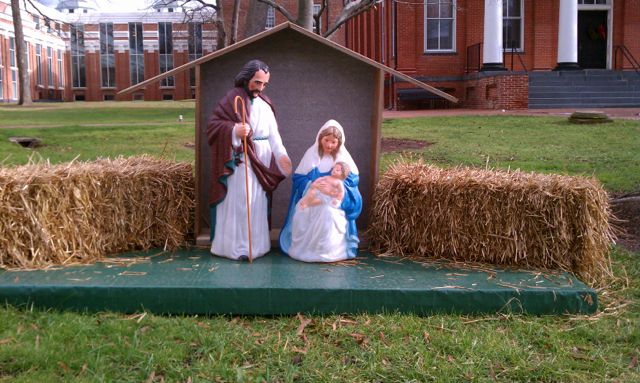 Goodness gracious, this board may just turn out to be the most corrupt in recent history. The hilarity continues to escalate (assuming that you find the deliberate incitement of costly taxpayer-funded lawsuits hilarious).

After last month’s highly entertaining meeting of the Courthouse Grounds and Facilities Committee (reported here), in which the chairman admitted both to having consulted with “preeminent constitutional lawyer” Mike Farris and that the proposed inclusion of a menorah was only to provide “top cover” for the sole objective of a county-sponsored creche, this month’s meeting featured ejecting a reporter and members of the public from the room. The reporter was told that although the committee has no authority to make policy, and is not facing litigation, they had to be in “closed session” because they were receiving legal advice.

END_OF_DOCUMENT_TOKEN_TO_BE_REPLACED

One of those individuals is John Mileo, who had a design proposal for the rest of the committee. But first, he had to explain his reasoning. END_OF_DOCUMENT_TOKEN_TO_BE_REPLACED 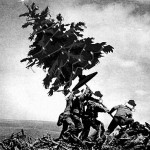 END_OF_DOCUMENT_TOKEN_TO_BE_REPLACED

Does this sound familiar? It’s from the January 11 ruling on Ahlquist v. City of Cranston, in which an explicitly sectarian prayer banner was ordered removed from the wall of a public high school. The Rhode Island school district argued that “the prayer, which dates back to the early 1960s, is an historical memento of the school’s founding days, with a predominantly secular purpose.” The plaintiff who took her school district to court is a 16 year old student, Jessica Ahlquist. Here is the full paragraph from the ruling (PDF): END_OF_DOCUMENT_TOKEN_TO_BE_REPLACED