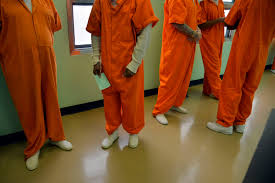 We might consider the fact that very few crimes either charged or resulting in conviction provide for severe illness or death as an appropriate punishment. END_OF_DOCUMENT_TOKEN_TO_BE_REPLACED 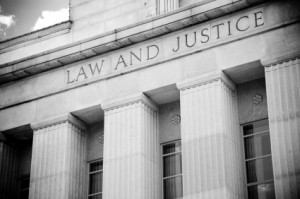 We spend our tax dollars chasing mostly kids and adults who possess to use, in such small quantities, mostly for personal use, and they are arrested on ruses – faux probable cause to toss cars with dogs – a kind of catch and release if they find nothing after the “search” – all so they can affix a stigma to the apprehended for pot or prescription drugs that, by the fact of arrest, may haunt their quality of life, foreclosing opportunities life-long. END_OF_DOCUMENT_TOKEN_TO_BE_REPLACED 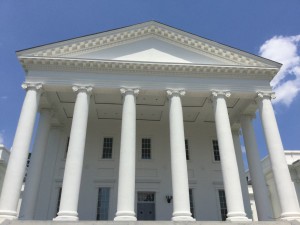