In a fairly recent Supreme Court opinion, Riley v. California, Chief Justice John G. Roberts Jr. wrote that ninety percent of Americans have cell phones and they contain “a digital record of nearly every aspect of their lives — from the mundane to the intimate.” END_OF_DOCUMENT_TOKEN_TO_BE_REPLACED 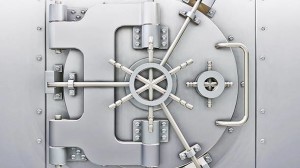 Since the disclosures, the President, the NSA, and the Congress have lacked the resolve to discourage the government’s uninhibited surveillance of us, its citizens. END_OF_DOCUMENT_TOKEN_TO_BE_REPLACED