We “celebrate” Labor Day but it’s a false “celebration”– a sham.

In Virginia, you can be fired at will.

Women are not paid an equal wage or salary as compared to men.

If you’re a person of color and a woman, don’t be surprised if you are treated differently.

If you speak up, you can expect HR (Human Resources) will find some pretext to investigate you.

Companies fight to keep the minimum wage as minimum as they can.

Health care and insurance ever since World War II is tied to your employment, tying you down to work for your benefactor employer.

When you age, if your company puts you in a supervisory position, they can can you despite your age because of that promotion.

If you are a woman, your pregnancy is treated as an illness, not a natural and welcome event.

The company may not give you an agreement but they will obligate you not to compete in a region or the nation for a period of time that relates to your business when you separate from the company. END_OF_DOCUMENT_TOKEN_TO_BE_REPLACED

In April of 1968, Martin Luther King was in Memphis, Tennessee supporting a garbage workers’ strike. Dr. King cared about workers.

On the evening of April 3rd, Dr. King told the congregation, “I don’t know what will happen now.” He said he’d “been to the mountain top” and “seen the Promised Land” but “I may not get there with you.”

A rifleman shot a .30-06 caliber bullet that broke Dr. King’s jaw, cut through his neck and spinal cord, and the slug lay spent in his shoulder blade. King died.

We have an annual March in Loudoun County to honor Martin Luther King. Savageness, however, still abides in the body politic. END_OF_DOCUMENT_TOKEN_TO_BE_REPLACED 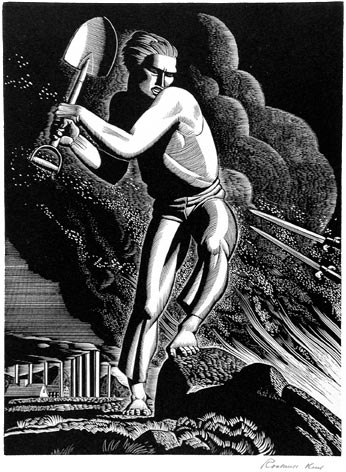 Meanwhile, Congressman Wolf has been working with Virginia Republicans to “screw labor and strip local control” of the MWAA for the past year, or longer. His recent comment that the PLA is “a festering sore” indicates that he has nothing to fear from the Democrats or labor. He can exhibit outright hostility with impunity. 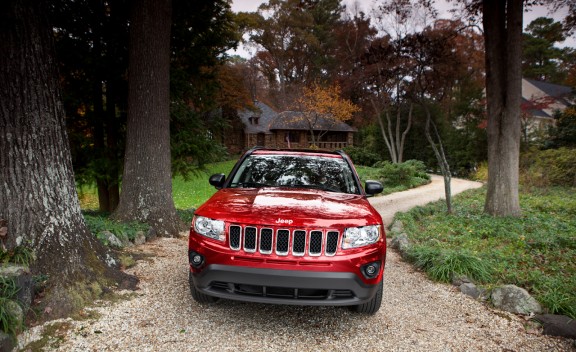 There was a time when “charity” meant helping those who had fallen to calamity — sudden illness, accident or misfortune to prevent productive work, to such an extent that the social safety net could not hold at bay tragic loss. More recently, however, I notice that appeals to donate (which come at an ever-increasing rate) are for aid to the “working poor.” Food, clothing, shelter, child care, scholarships. How is it that we are in a position of being asked to constantly and personally subsidize families who are working full time? And who is the real beneficiary of our generosity? Does it bother you that we are being asked to privately make up the difference between what a worker is earning and what it takes to actually stay decently alive? That donated difference equals additional profits to those who then control political campaigns and public policy with their affluence.

What choice do we have? To write public policy that requires a “living wage,” means higher prices for goods and services, so we pay as we choose to purchase. To refuse to donate to charity means that we will increasingly live in a social order that will become chaotic as the least among us are unable to both work and provide for healthy family life. So we will increase our portfolios on the misery of others, or upon the appeals to “charity.” If we truly believe that hard honest work should be rewarded in a capitalist society, then we might want to seriously rethink our attitudes toward unions. Just hoping (and culturally demanding) that parents who have to work two jobs to pay the rent will be there to nurture and provide adequately for children is simple fantasy.

“With union membership declining, workers are less able to demand and win a fair share of the economic pie. The “union effect” on pay is dramatic: unionized workers earn 20 percent more in wages and 28 percent more in total compensation than non-union workers. The beneficial effects of unions sometimes extend even to non-union employees because their employers tend to improve pay in order to compete for workers. For example, a high school graduate whose workplace is not unionized but whose industry is 25 percent unionized is paid 5 percent more than similar employees in less unionized industries.” – Economic Policy Institute

I know unions are not perfect. What is? But their demise is creating a permanent underclass that we will continue to pay for, one way or another. 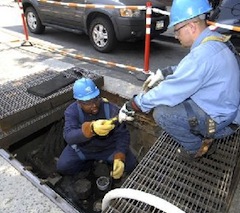 Edward Bennet Williams, a great criminal defense lawyer, used to say to his clients, “We all hang together, or we all hang separately.” END_OF_DOCUMENT_TOKEN_TO_BE_REPLACED