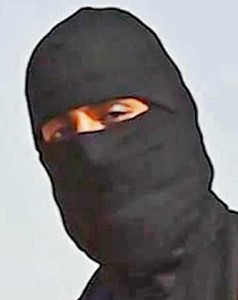 How much of our anger at this execution therefore is about having been forced to acknowledge that even our nation is engaged in this psycho drama, killing innocents, to build body counts, that become win loss body tallies, so we may win the war of religions, get to seize oil reserves, or gain market dominion, hegemony or territory, all the time, quite unconcerned about whether we’re also killing innocents or uniformed combatants? END_OF_DOCUMENT_TOKEN_TO_BE_REPLACED

This militarization of our local police forces is most shamefully on display in Ferguson, Missouri.  END_OF_DOCUMENT_TOKEN_TO_BE_REPLACED 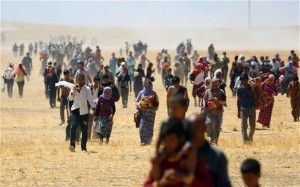 This is mission leap — not mission creep. END_OF_DOCUMENT_TOKEN_TO_BE_REPLACED 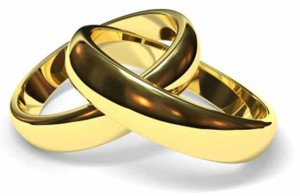