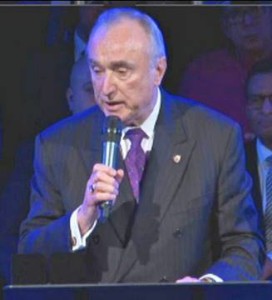 Former Mayor Rudy Giuliani led the “trash parade” when he said, “We’ve had four months of propaganda, starting with the president, that everybody should hate the police.” END_OF_DOCUMENT_TOKEN_TO_BE_REPLACED 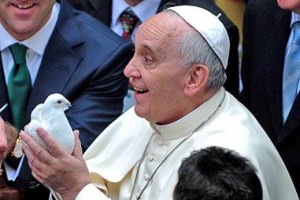 Pope Francis, 78, became Pontiff in March 2013.  Almost from his first day in the Vatican, he worked in secrecy to enable President Barack Obama of the United States and President Raul Castro of Cuba to set aside past distrust and convene a dialogue for peace.   END_OF_DOCUMENT_TOKEN_TO_BE_REPLACED

Palimpsest – a document written over leaving traces of the original

A palimpsest is an old writing scraped from the original manuscript material to make room for a later over-writing, leaving only traces of the original.

In the past week, I invited our local government agencies to stop using public buildings for religious worship as a plain and blatant constitutional violation.

In response, some agreed that they couldn’t understand how or why the County permitted church services in our public schools.  One wrote, “I have been bothered by the Grace Church sign on Harmony Middle School for some time.  Wrote a letter to LCPS Administration but didn’t even receive a reply.” END_OF_DOCUMENT_TOKEN_TO_BE_REPLACED

It’s time to declare that religious worship is an impermissible use of our public schools. END_OF_DOCUMENT_TOKEN_TO_BE_REPLACED 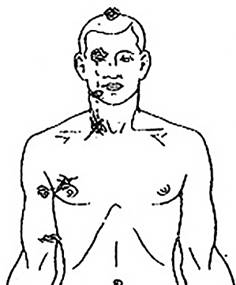