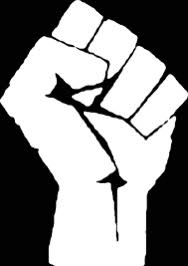 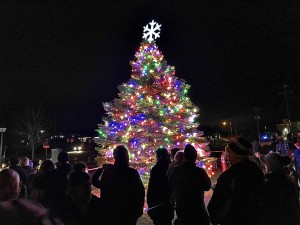 Not to be too harsh, but that unconscious practice strikes me as not-very-Christian — as it’s not very loving of one’s neighbor. END_OF_DOCUMENT_TOKEN_TO_BE_REPLACED 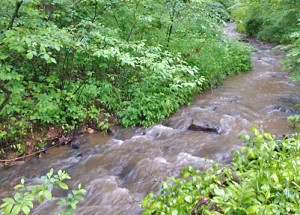 This is the largest dedication of funds to clean water and rich soil this district has achieved, and we have more authorized funds yet to approve. END_OF_DOCUMENT_TOKEN_TO_BE_REPLACED 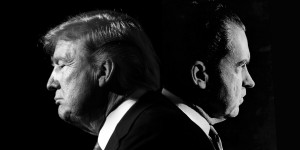 Worse, the specific offense we are examining is a combination of extortion and bribery in order to distort a 2nd presidential election. END_OF_DOCUMENT_TOKEN_TO_BE_REPLACED 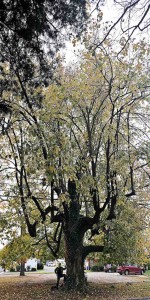 The leaves are often the first and most reliable indicator. END_OF_DOCUMENT_TOKEN_TO_BE_REPLACED 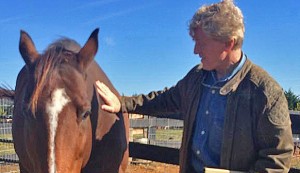 The overall objectives of Soil and Water are straightforward. First, we seek to keep “nutrients” (waste) out of our waters. We underwrite the cost of fences to keep our livestock out of our waters, and subsidize troughs in the fields, and the necessary power and water lines. Second, we are similarly concerned to avoid soil runoff and erosion.  We preserve and protect our top soil because its loss takes a thousand years to replace.  That’s why we encourage buffers, cover crops, and tree plantings. END_OF_DOCUMENT_TOKEN_TO_BE_REPLACED 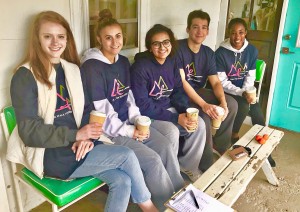 Maryam Khan, a Wodbridge Senior, was motivated to make a difference, and to help Nicole Clark, organize the march from Lovettsville to Hillsboro to relieve the suffering that is cancer, and thinking to detect the signs early. END_OF_DOCUMENT_TOKEN_TO_BE_REPLACED 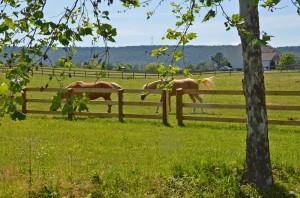 Days ago, at the last monthly meeting of the Loudoun County Soil and Conservation District, the Board authorized $580 thousand dollars to underwrite the cost of best management practices (BMPs) for Loudoun County farmers and landowners. END_OF_DOCUMENT_TOKEN_TO_BE_REPLACED

Tim said we have to do the right thing, because no one is above the law, because the constitution sets forth what we are to do, what we must do to meet our obligations under the law and constitution. END_OF_DOCUMENT_TOKEN_TO_BE_REPLACED